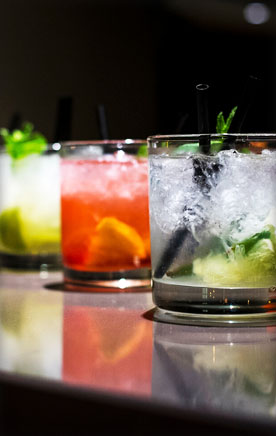 Cheese has been enjoyed for hundreds of years, but only recently has there been a resurgence, enhanced by new artisanal cheese producers from all over the world.